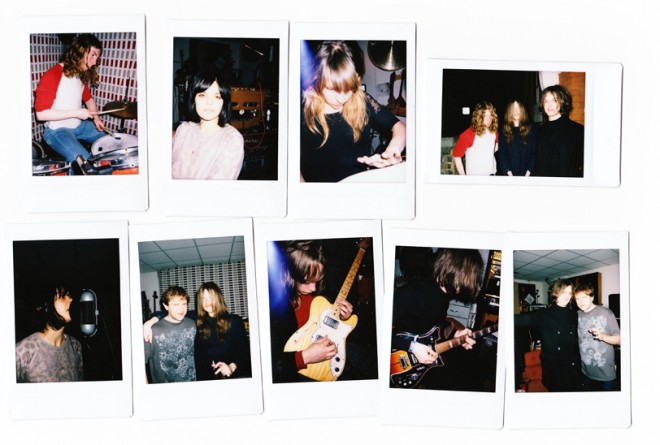 purchase Soma COD In what seems like an unlikely pairing, UK psychedelic band, TOY and songstress Natasha Khan aka Bat For Lashes came together on the track “The Bride.” The tracks is the 3rd session in a series for Speedy Wunderground, where each month a new artist will perform in their studio.

According to the press release, “The Bride” is a ” re-working of Iranian song “Aroos Khanom” by Amir Rassaie from the record “Funk, Psychedelia and Pop from the Iranian Pre-Revolution Generation.” After Natasha dropped into the studio and heard TOY’s re-work, she fell in love and re-worked the lyrics after they were translated into English. The end result is something quite interesting, and I would be so up for a collab album from both artists. A 60s middle eastern psychedelic inspired album, anyone?

On July 1st, the track will be available as a limited edition of 250 7” and features a dub version of the track, ‘Here Comes Dub Bride’ on the B-Side. Check out the track below. 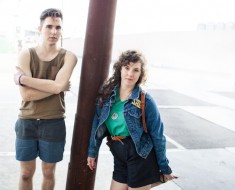 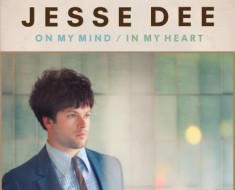 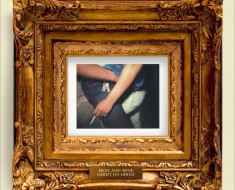