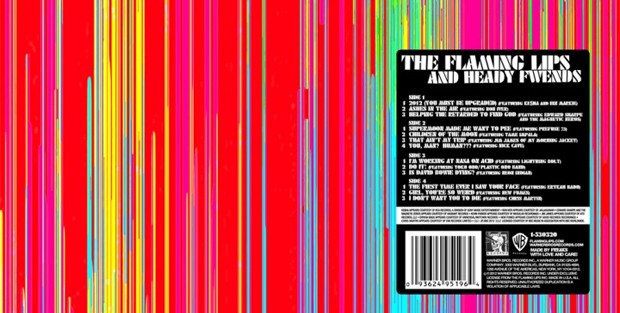 I warned you in the title, and I’ll warn you again.  This new Flaming Lips video is WEIRD.  Possible side effects: nausea, confusion, disbelief, insomnia, and saying “what the f” out loud at work (oops).  The video is for the song “Ashes in the Air,” which features Bon Iver on the collaboration album The Flaming Lips and Heady Fwends.

Basically, the video revolves around a glowing astronaut with an eyeball for a head carrying around a baby…with the face of Justin Vernon (Bon Iver).

Yeah, anyway.  The astronaut and freaky singing baby pass a bunch of dirty/glittery naked people lying in the dirt grieving for their fellow naked friends who for some reason have had their brains spilled out of their skulls.  Just a normal day, I suppose.  The quality of the video reminds me of one of those really bad sci-fi movies they’d show on Mystery Science Theater 3000, minus the laughing commentary.  I won’t spoil the end of the video for you, but it involves a meat grinder, so you can use your imagination.  Seriously, use your imagination- it can’t be worse than what actually happens.

Watch the “Ashes in the Air” music video below, and remember, it’s not for the lighthearted. 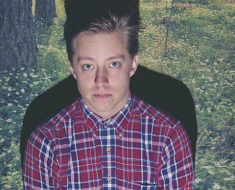 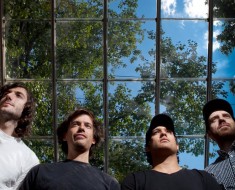 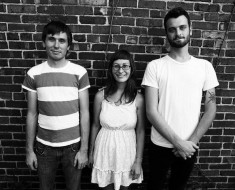 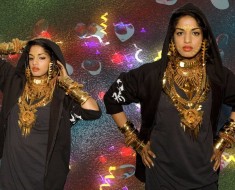