Home
Rock
Bret Michaels Is Still Around, I Decide On My Halloween Costume
Prev Article Next Article 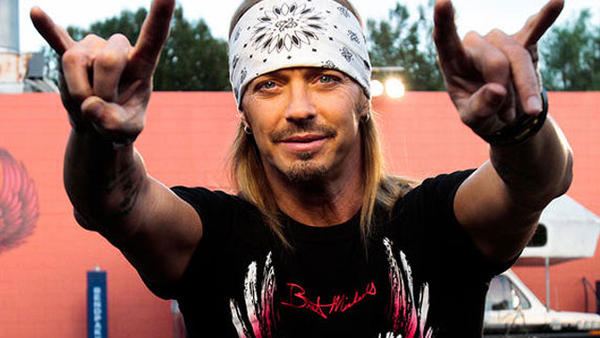 Bret Michaels (America’s favorite former rock star who’s as old as your dad, but will still hit on you), has been up to a lot lately. Well, maybe not a lot, but entertaining nonetheless. Maybe you’ve already heard about his new show, “Rock My RV”. Now, if you’re like me and immediately assumed this would be the perfect chance for Daisy De La Hoya to make her comeback, hold up.
“Rock My RV” is on the Travel Channel, and is essentially a camper version of the classic MTV show, “Pimp My Ride”. Bret Michaels is just tricking out RVs. 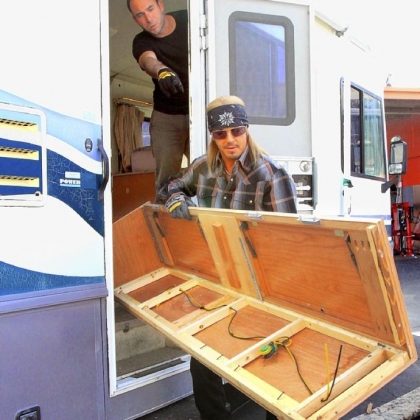 But, if Bret Michaels and his facial hair tricking out RVs don’t get your jollies hoppin, maybe this video of Michaels himself promoting his new clothing line will.

And by clothing line, I meant glam rock bandanas for your dog, along with some skull-and-crossbones image slapped on doggy beds to make your bitch look badass and extremely uneasy.

There are also some great, full outfits like these:

Is he…a pirate? That plays guitar?

I’m just not sure.

I’m not really sure what Michaels is trying to do with his life at this point. There’s a chance that I might be genuinely scared for him. But in the meantime, if I can’t be Bret Michaels for Halloween this year, at least I be a dog dressed as Bret Michaels.