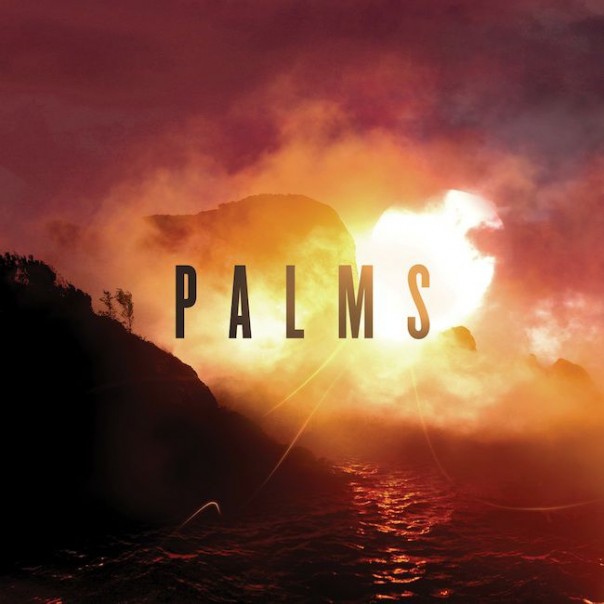 Palms are a collaboration between Deftones’ Chino Moreno and three members of defunct progressive sludge metal group ISIS. The band released their first single “Patagonia,” which is off their yet untitled debut album set to release on June 25th via Ipecac. What may seem like an odd pairing, is actually a match made in heaven. Chino’s calming vocals complement the floaty, wandering instrumentation of ISIS perfectly. It could be described as a more expansive deftones or more accessible ISIS. The album artwork is exactly how I feel listening to this.

We could wait to make a more proper critique of the sound once the full album is released. For now, check out “Patagonia” below.