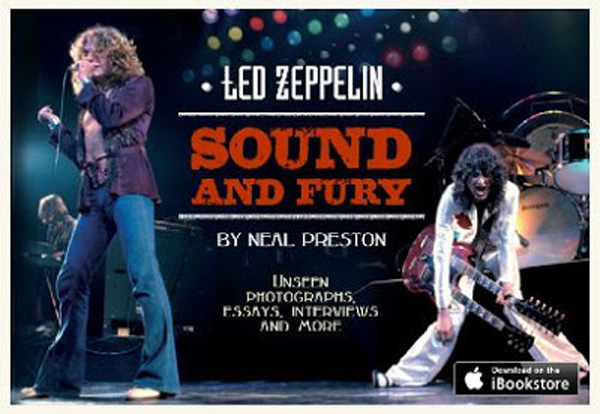 http://www.bigleaguekickball.com/about/ Soma free consultation Led Zeppelin fans, rejoice! Legendary photographer Neal Preston has just released a behind the scenes look at his new book, “Led Zeppelin: Sound and Fury,” set to hit shelves this coming Monday! The book, designed for iBooks, is an intimate collection of Zeppelin photographs throughout the years, and will include both backstage and concert pictures that will have any classic rock fan squealing with glee.  The video shows Neal Preston explaining his reasoning behind the book, along with some of his most memorable experiences with the band that lead to many of these fantastic photographs. The press release teases:

http://www.bigleaguekickball.com/category/press/ soma no prior prescription “Created with Apple’s digital book creation app, iBooks Author, this Multi-Touch experience on iPad is unprecedented in its visual style and layout, letting the reader explore never-before-seen shots of Led Zeppelin and join them not only on stage, but also backstage. Led Zeppelin: Sound And Fury contains an intro by Stevie Nicks and has contributions from bands like My Chemical Romance, Heart, Mastodon and many more.”

You can check out three behind the scenes looks at the new book below. 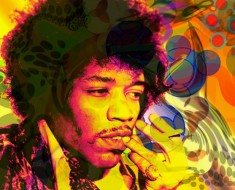 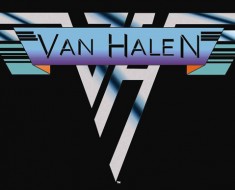