IT’S FINALLY HERE! Baltimore’s Moonrise Festival has just released it’s 2013 lineup, and there’s only one word to describe it: EPIC!  Moonrise will be replacing the now-nonexistent Starscape Festival, and will have daily hours of 11am to 11pm, and tickets are on sale now. The festival’s official website promises:

“Get ready for the next era in Baltimore’s dance music history!  The world’s top DJs and live acts perform on our four separate stages, each with earth shaking sound, and state of the art light, laser, and visual displays.  Visual performers, art installations, amazing food and beverages, plus a massive 100′ tall ferris wheel at the center of the event,will make Moonrise Festival the event of the summer!”

The two-day EDM extravaganza will see the likes of Pretty Lights, Flux Pavilion, and many, many more, so RUN, DO NOT WALK over here and get your tickets for the festival of a lifetime!  Happy raving! 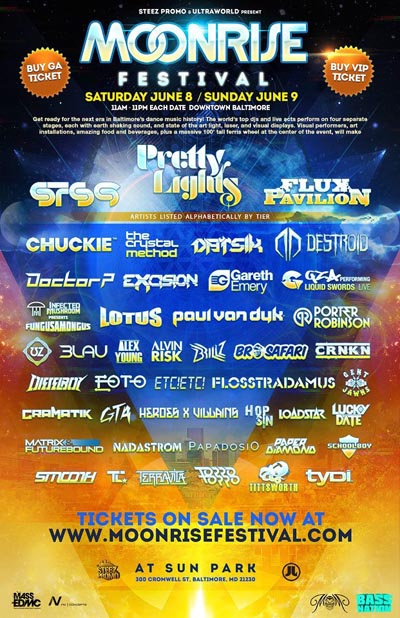 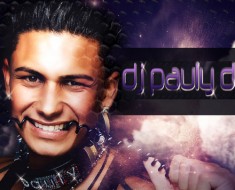 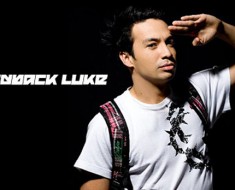 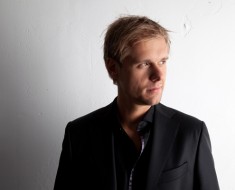 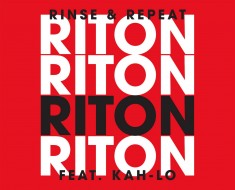 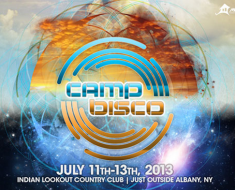