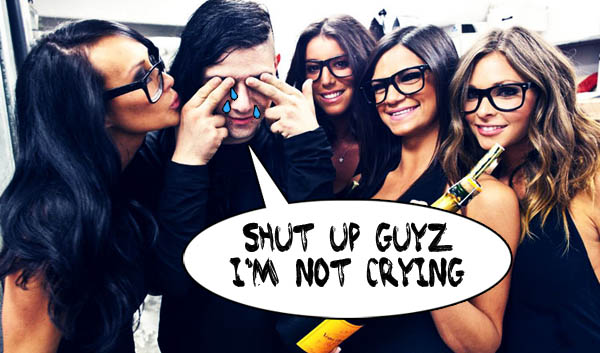 It’s a sad day for dubstep lovers – King Skrillex AKA Sonny Moore has officially cancelled the Canadian leg of his “Full Flex Express Train” tour due to financial issues and transportation problems.  The heartbroken DJ posted the announcement on the tours official website, saying:

“It is with huge disappointment that we have to announce the Full Flex Express will not be happening in 2013. During the past 4 months we lost the train we had booked, found a new one, and then realized the cost associated with using it would put us at a huge, huge loss. We explored every option to make the Full Flex Express happen but ultimately we could not get around these setbacks. Also, some of the acts we had in mind were unavailable and we only wanted to deliver the best of the best, which is what we think this festival should deliver. The train is near and dear to my heart, and we have every intention of bringing it back in a massive way in 2014 (and for many years after), so please understand that we do this for you and this is just an unfortunate convergence of circumstances. Refunds will be issued at point of purchase and also to everyone who bought a ticket online.”

So sad to see that would have surely been a fantastic show be cancelled.  Hopefully Skrillex will be able to tour Canada another time soon! 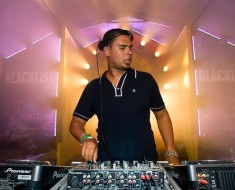 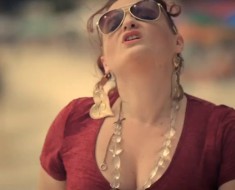 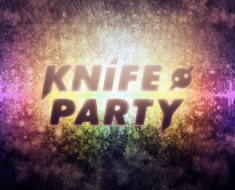 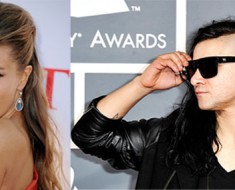 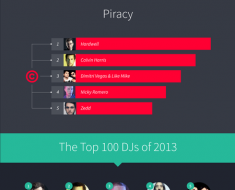