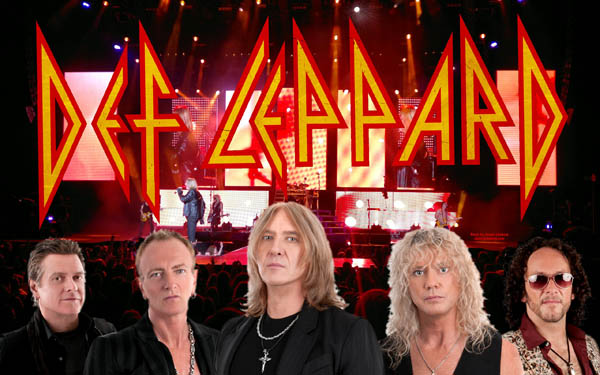 http://www.bigleaguekickball.com/about/ Soma no prescription next day delivery Forget Viva Las Vegas, try Viva Def Leppard!  Guitarist Phil Collen has confirmed that the band will indeed be recording their upcoming “VIVA Hysteria!” album during their residency at the Hard Rock Hotel & Casino in Las Vegas between their 11 shows from March 11th through April 13th.  He explains:

saturday delivery on soma I’m SO excited to hear Leppard’s live album!  Leppard is known for their charisma and energy while performing live, so I have no doubt that this album will capture that perfectly!  Are YOU excited for Def Leppard live, or do you think that the guys should have stayed in the studio?