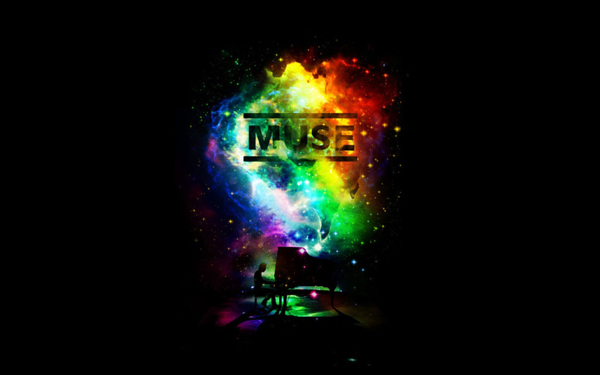 After a busy past couple of weeks taking part in various Grammy Awards activities, Muse is headed back to the UK for their highly-anticipated Brit Awards headlining performance. The show will be in honor of War Child’s 20th anniversary, and will take place at the historic O2 Shepherd’s Bush Empire. With the show’s tickets selling out in THREE MINUTES, the group has decided to livestream the concert on War Child’s YouTube channel on Monday, February 18th at 4pm EST.

War Child is an incredible organization that aids children in war-torn areas by providing medical care, safe havens, and rebuilding schools. When asked about the partnership, frontman Matt Bellamy said:

“We are proud to have a continuing association with War Child, who have been doing amazing work over the last 20 years. It’s great to see their efforts being recognized at this year’s Brits and we are really looking forward to playing this special show for them.”

Well, I know what I’m doing with my Monday night! Check out the full announcement video below!