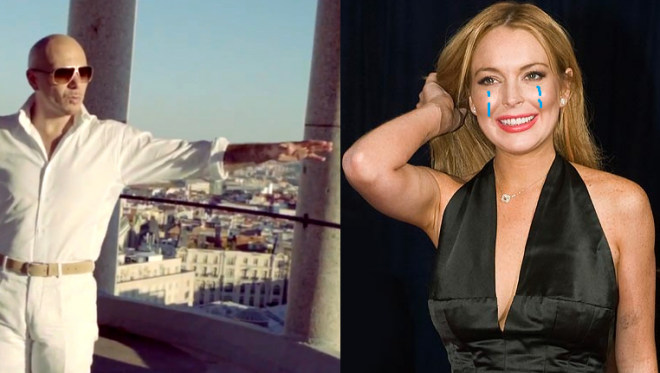 Lindsay Lohan has been on a bit of a losing streak lately.  She got snubbed for her flawless, not-overdramatic-at-all performance in Liz & Dick, was arrested for theft, drug use, and a few DUIs, and just can’t seem to get her hair color to look right anymore.  Most recently, Lohan came up with another loss – this time regarding the lawsuit she filed against rapper Pitbull in 2011.

Pitbull’s song “Give Me Anything” included a lyric that said “I got it locked up like Lindsay Lohan,” which the actress wasn’t too thrilled about.  Can you blame her?  She was kicked out of prison multiple times due to overcrowding, so it’s not like she’s the big house’s representative (yet).  She sued, claiming that the line caused her emotional distress and violated her privacy and publicity rights.  Pitbull filed a countersuit and came out the winner.  Judge Denis Hurley ruled that because the song is a “work of art,” (technical terms, I swear) it is protected under the First Amendment.

Come on, Lindsay.  We’re still rooting for you (mostly because we loved Mean Girls so much), so let Pitbull do his thing and maybe if you start up your music career again you can get some lyrical payback.  It’s possible; I’d be lying if I said I didn’t still rock out to “Rumors” and “Over” on occasion. 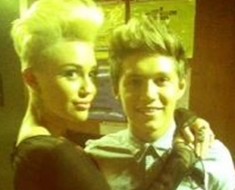 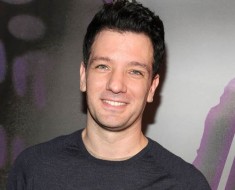 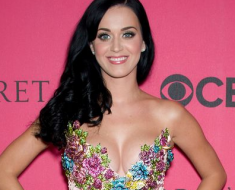