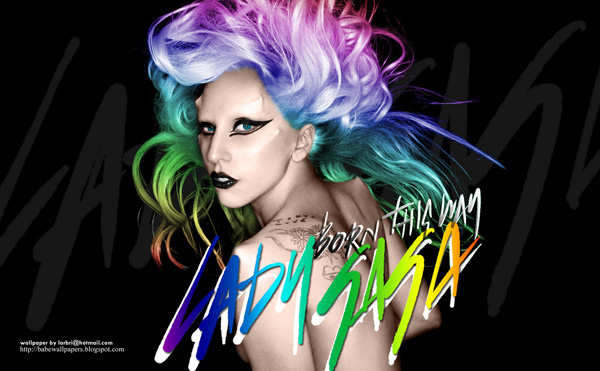 The lovely and talented Lady Gaga shocked fans everywhere yesterday when she announced that she was being forced to postpone the US tour dates for her legendary Born This Way Ball 2013 due to a joint injury. Gaga had been diagnosed with synovitis, which is severe inflamation of the joints.  In Gaga’s case, it is so severe, it has been reported that she can barely stand up.  Makeup show dates for the cancelled performances have not yet been announced, but with Lady Gaga’s notorious dedication to her fans, I’m sure that it’s only a matter of time.

Mother Monster took to her twitter to break the news, releasing a slew of heartbreaking tweets: 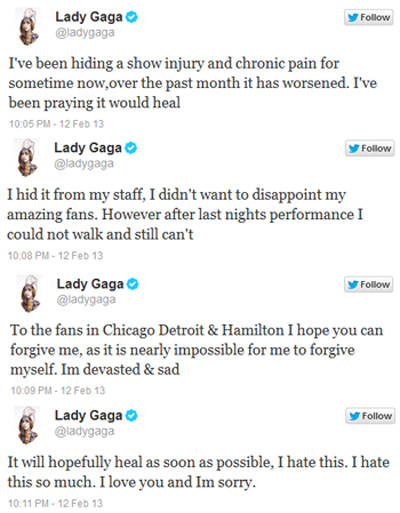 D’aww, Gaga! Don’t beat yourself up, I still love you, and I’m sure my fellow Little Monsters do as well!  Feel better! 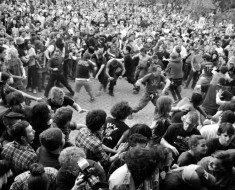 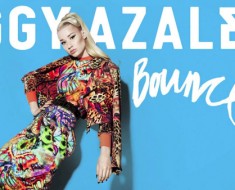 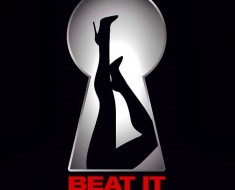