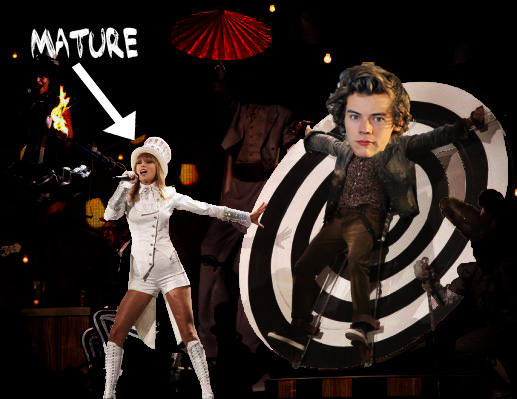 Ladies and gentlemen, I present to you: the REAL overly-attached girlfriend.  Taylor Swift proved that she will always be the queen of passive-aggression at last nights Grammy Awards by openly mocking ex-boyfriend (of a whopping TWO MONTHS,) Harry Styles’ accent.  The snub happened during Swift’s opening performance of “We Are Never Getting Back Together” when, after a outlandish stage set up, the scorned singer ended the performance by reciting an edited line from the song in a campy British accent, saying:

…Are you finished rolling your eyes? Super.  Now that we have that out of the way, I just have to say that I really WANT to like Taylor Swift.  God knows that I can TOTALLY appreciate sticking it to your ex in any manner, and for a music nerd such as myself, doing it in song form is absolutely the way to go.

That being said, I have an open plea to Miss Swift:

Like everything else in life, these jabs need to follow the guidelines of: “everything in moderation.”  I understand, you’re upset, Swifty, I really do.  But maybe you could try something a little different for the future, something that doesn’t feel quite so negative.  Some of the most successful artists out there stay in the spotlight by constantly changing themselves, not dwelling on the past like you seem to do.  If you aren’t careful, you WILL be pegged as a gimmick-ey artist, and no one wants that for you!  You’re a very talented girl, Taylor, so let’s focus on the positive so you don’t end up like this: 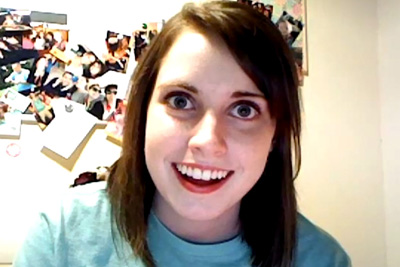 PS – I’m really sorry for stealing your boyfriend in the first place. 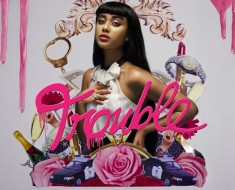 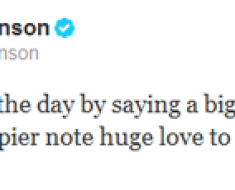 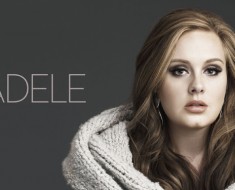 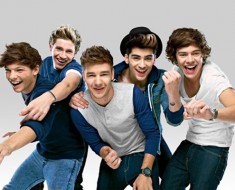