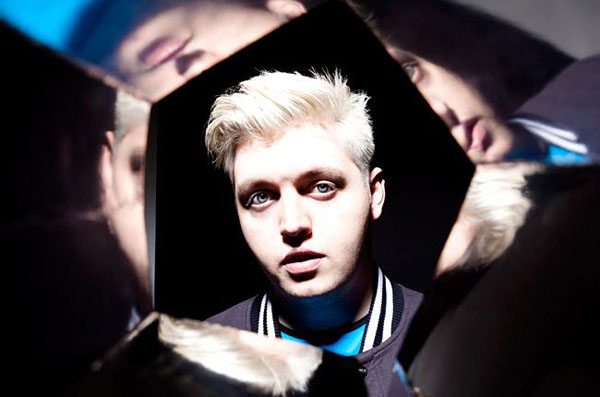 Flux Pavilion (English producer Joshua Steele,) has been swiftly climbing to the top of everyone’s EDM ladder since the release of 2010’s “I Can’t Stop,” which you might recognize as the call-for-action theme song of the KONY 2012 campaign. Since then, Steele has kept busy by collaborating and remixing the likes of M.I.A., Skrillex, Childish Gambino, and Major Lazer. In between his remixing endevors, he has finally had a chance to release a teaser single, “I Feel It,” for his highly-anticipated EP, “Blow The Roof,” which comes out tomorrow. You can check it out below! 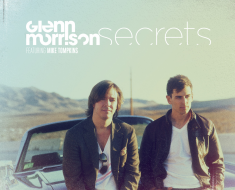 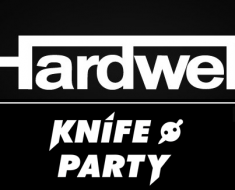 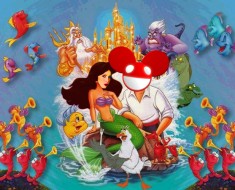 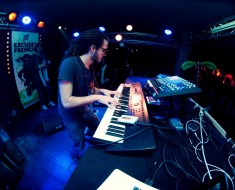 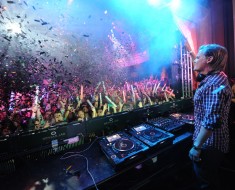