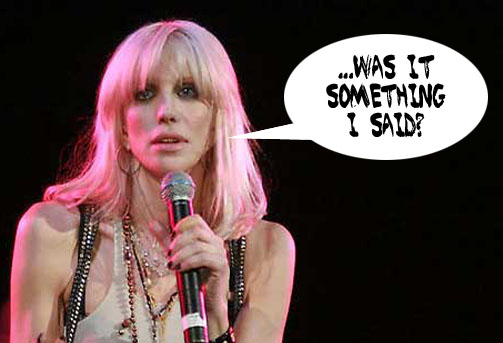 America’s Sweetheart (stop snickering) Courtney Love recently did a quiet (relatively speaking, of course,) gig at the Sundance Film Festival in Park City, Utah, and along with a slew of hits from her former band, “Hole,” she treated the crowd to a cover of “99 Problems” by Jay-Z?!

Yes, you read that correctly, Courtney-freakin’-Love covered Jay-Z. And guess what? She didn’t censor the song.

Like…any of the song, if you know what I mean.

Love herself told the crowd that the cover “This either sucks or it’s genius, I don’t know.”

But you know what? I personally love Courtney , so with the exception of the n-word, I’m personally going to declare this cover a jam.  My favorite hard-rock-hot-mess-girl-crush wails the way very few can, and I have to hand it to her for having the balls to cover this.  Bravo, Courtney, bravo. 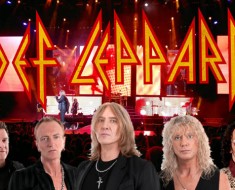