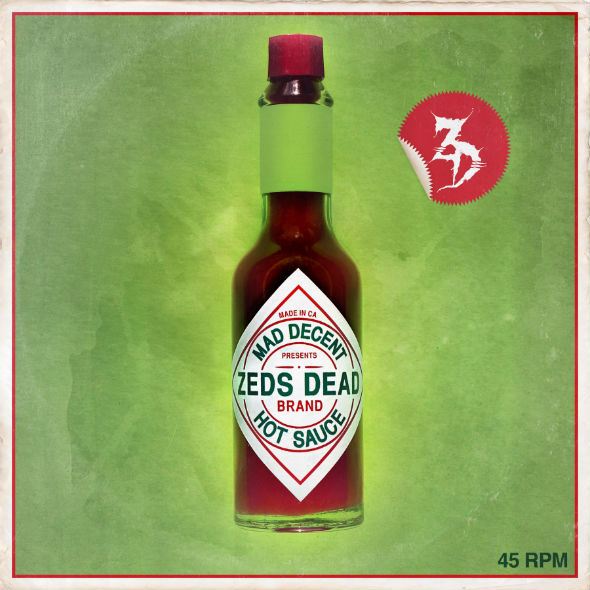 EDM heavy-hitting duo Zeds Dead, made up of producers DC and Hooks, have finally announced the follow-up release date to last year’s album! “Hot Sauce EP” will come out on Mad Decent on January 29th, 2013, and feature five incredible tracks that promise to show the groups versatility and staying power, with the press release reading:

“From the opener, “Demons”, a nightmare inducing track with heavy, pulsating synths as well as keys and strings plucked straight from classic horror films to “Mr. Sub”, which displays a more minimalist approach from the duo with a bouncing bass and touches of space-disco synths and “Rave”, a breakbeat monster that hits so fast they put in an audible breaths to remind listeners to take one themselves.”

Sure sounds like a hit to me! You can check out the trippy video game inspired preview below, but we do have ONE question: 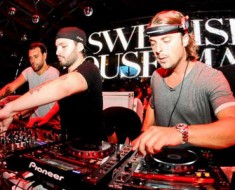 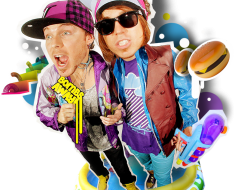 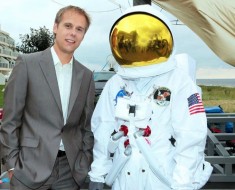 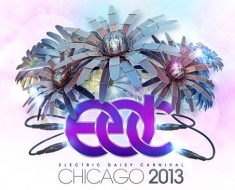 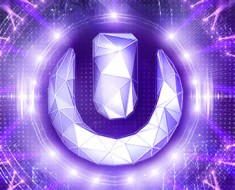 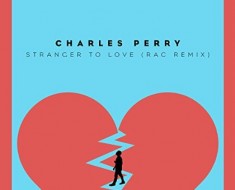