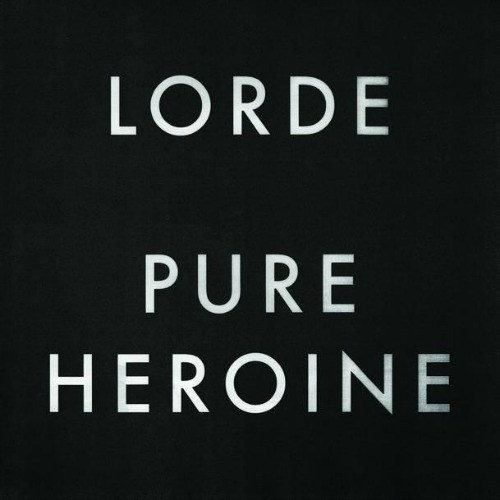 Think back to when you were 16. What were you doing with your life? I, for one, was feeling awesome driving my mom’s minivan, (with her still in the car, of course…I did only have my permit, after all), watching “Boy Meets World,” and picking out my homecoming dress. Ella Yelich-O’Connor, AKA Lorde, on the other hand, is preparing for world domination with her hypnotic husky voice, minimalistic approach to both fashion and music, and lyrical poetry.  The brooding brunette starts off “Pure Heroine” with the hip-hop infused “Tennis Court” before the immediately catchy, “400 Lux.” Following close behind is the song that started it all, “Royals,” which is promised to have listeners grooving in no time. The sarcastic hit was written by Lorde herself, and she explains: “I was just sort of reeling off some of the things which are commonly mentioned in hip-hop and the Top 40. I did get a little ridiculous on it, but the sentiment’s there. “I’ve always loved hip-hop, but as a fan of hip-hop, I’ve always had to kind of suspend disbelief because, obviously, I don’t have a Bentley. There’s a distance between that and the life I have with my friends going to parties and getting and doing the things that every other teenager does.”

Songs like the dance-infused “Ribs” serves to show the strength of the teen’s writing skills, while still managing to sound like a pop hit.  Other noteworthy tracks are the eery “Team,” which comes off as a prayer mixed with dubstep, pop, and hip-hop, and “Glory and Gore,” a just-below mid-tempo ballad ripe with elements of EDM.

“Pure Heroine” is an album that deserves to be heard. Lorde is truly able to show her musicality through both her lyrics and instrumentals, and I, for one, cannot wait to see what she comes up with next. 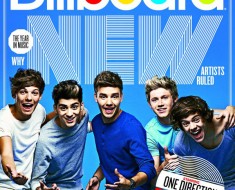 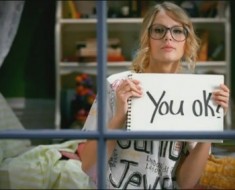 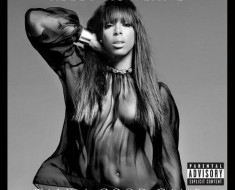