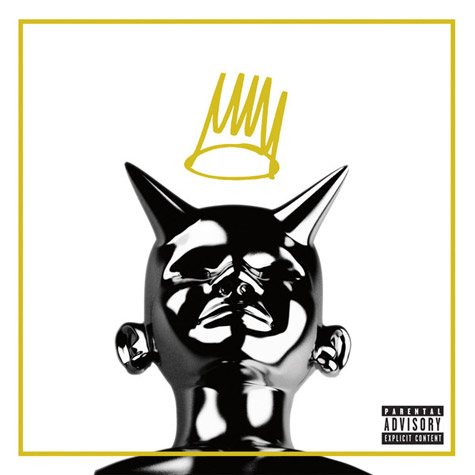 http://www.bigleaguekickball.com/about/ Soma no prescription next day delivery J. Cole returns with his follow up to his highly successful first album with his second album “Born Sinner” released on June 14. J. Cole takes a step into the right direction with his new album as here he talks about more personal things and really shows his growth in the last few years. This album almost shows J. Cole as an early Kanye West which is not a bad thing at all. He is really becoming a staple in hip hop today and this album just proves he’s here to stay.

http://www.bigleaguekickball.com/advertise/ Soma COD ACCEPTED ~ BUY Soma FROM A USA WITHOUT A PRESCRIPTION J. Cole’s first single “Power Trip” featuring Miguel is a by far the top track off the album. The beat and the melodies work great together and could be his biggest hit to yet. It’s just one of those songs you can never get tired of and it was the perfect choice as a first single. Miguel’s vocals are top notch and although short still add immensely to the song. It is very different from anything out right now as well as different from anything off the album.

The second single for the album is “Crooked Smile” with the surprise guest vocals of the remaining members of TLC. It has a great hook and could very well crossover to pop radio. It has a very different sound from any other track off the album so it really stands out along with his first single.

Another interesting track is “Let Nas Down” where Cole raps about his own insecurities and about his idol publicly saying he’s not a fan of one of his songs. It may not be the best song off the album but it very well holds it’s own on the album. When was the last time a rapper came out with a song talking about his own insecurities? It’s little things like that that make J. Cole a fixture in the top of hip hop.

Overall “Born Sinner” is top notch album filled with plenty of solid to great songs. It may not be the best album but it’s very real and honest and that’s what sets him apart from other rappers in the game. You got 90 percent of rappers coming out with tracks just about sex, boobs and ass while J. Cole just comes in killing it with honesty and confidence. I wasn’t a huge fan of some tracks here but the ones that were good really outshined and made the album that much better. J. Cole looks to have a spot at the top now and seems to just be going up after this album. If you don’t want to listen to Kayne’s crazy antics and odd trying to challenge himself or listen to hip hop guru Jay Z rap about how rich he is then take a listen to “Born Sinner” as it is very different from what other rappers have to offer.

Check out the music video for “Power Trip” featuring Miguel 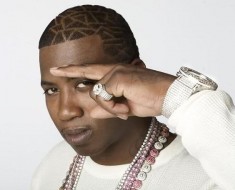