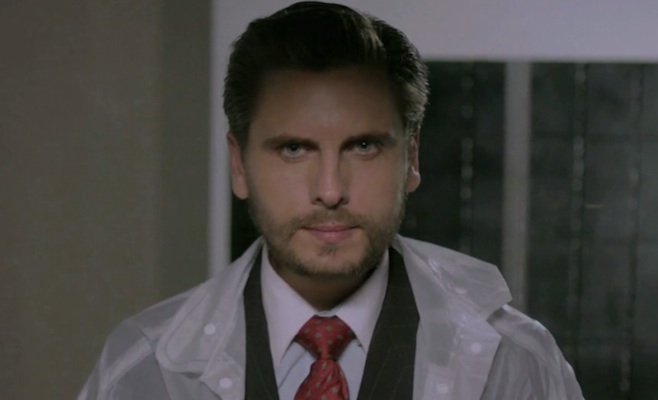 BUY Soma COD ~ BUY Soma FAST DELIVERY Yeezus is officially among us, and today a American Psycho-inspired short film surfaced on Kanye West’s website. In the clip, Scott Disick plays the role of Patrick Bateman (originally played by Christian Bale) with Jonathan Cheban playing his co-worker Paul (Jared Leto’s character). The clip re-creates the infamous Huey Lewis and The News scene, so expect a bloody ending (sorry for the spoilers if you never seen American Psycho!). It looks like Jonathan won’t be making it to the Dorsia now. 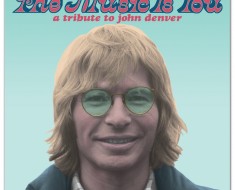 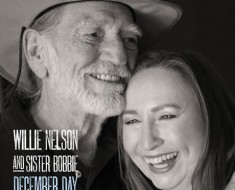 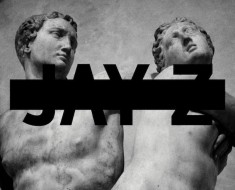