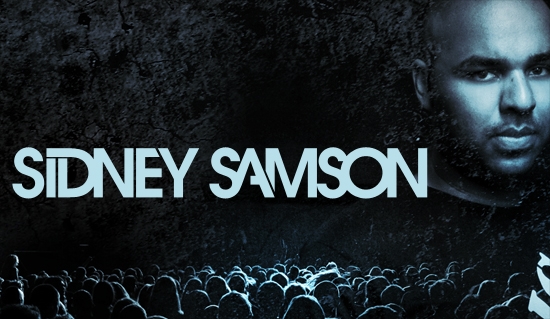 You can’t really compile a list of today’s biggest Dutch DJs without seeing Sidney Samson at the top. After a relatively slow year in 2012, I began to think the Sidney Samson name was going to fade away with a sound that hadn’t appeared to be maturing. Surprisingly enough, this year Sidney Samson has been doing a great deal of work putting out singles and remixes, along with hosting his own radio show, Rock The House. Let me tell you, all the work has been paying off and putting his name back on top.

With a number of impressive releases in 2013, including his heavy electro solo track, “Move”, and his collaborative track with Martin Garrix, “Torrent”, Sidney shows no signs of slowing down. He’s now come out with a remix of his old friend Afrojack and Chris Brown’s hit, “As Your Friend”. I mentioned before that the reason behind Sidney’s slow period of creativity was a result of a static maturation of sound, possibly a style becoming stale. The funny part is that the material he’s been releasing recently is still typical of the Dutch veteran. He’s hit a stride and I don’t hate it! Sidney Samson’s remix of “As Your Friend” featuring Chris Browns original catchy vocals and some of Afrojack’s midrange melodies. He then takes some standard blips and bleeps and uses them like only Sidney Samson knows how. He even incorporates some rhythmic bongos and own unique synths to take this song to the next level. Sidney Samson’s back and staying true to his old school Dutch style. 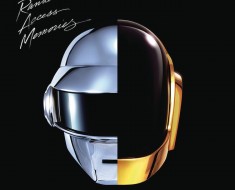 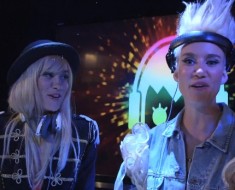 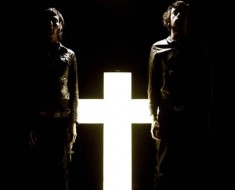 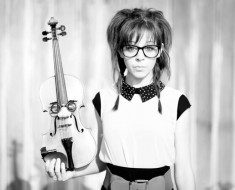 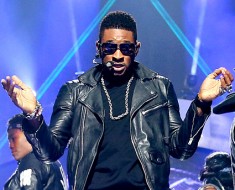