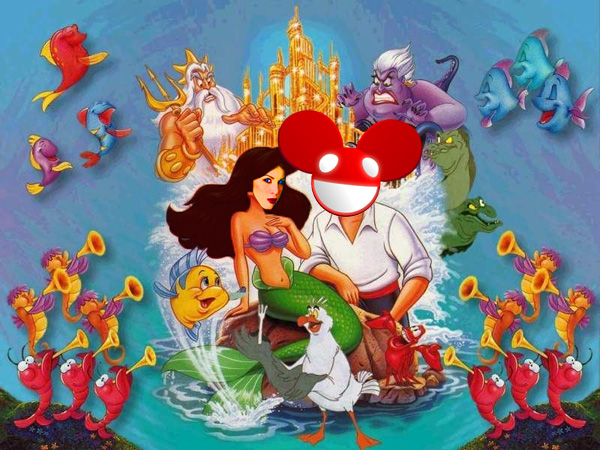 Yes, you read that correctly.  Tattoo artist/reality star/serial dater Kat Von D and her soon-to-be hubby, Joel Zimmerman, AKA Deadmau5, have announced that their upcoming nuptials will be done in front of a mere 200 people…and in a completely underwater theme.   Promising everyone that the ceremony will be “the furthest thing from traditional,” (as if we expected anything less,) Kat confirmed that her big day (set for August 10th, fingers crossed,) will be all hues of blue and green – including the food – and that performers will be dressed as mermaids (and mer-men, I suppose.)  The star’s gown will be designed by Falguni and Shane Peacock, along with Deadmau5, who is helping design it.  She explained:

“It will have a sleek silhouette and include hints of iridescent teals, blues and deep violet ombré gradients…I didn’t know the dress was supposed to be a surprise.”

“Our wedding is merely a celebration of that love and commitment we live in already.”

Ah, yes…true lerve.  Wishing these two kids a lifetime of happiness, and as for the wedding?  Well, whatever floats their boat, (buh-dum-chhh) I guess. 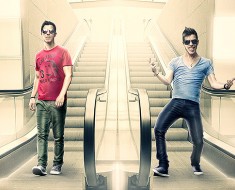 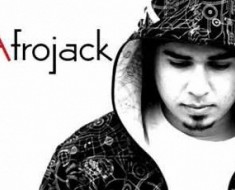 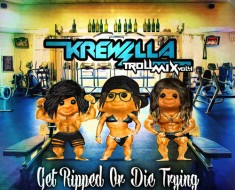 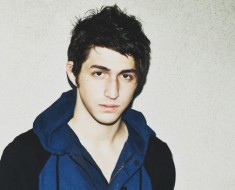 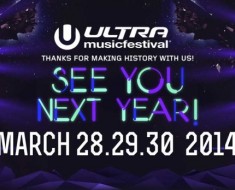