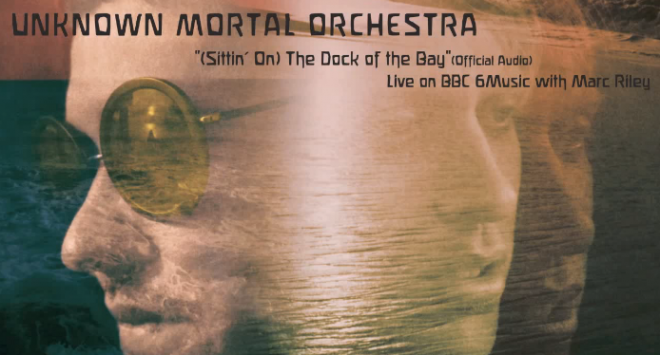 Unknown Mortal Orchestra recently appeared on BBC’s radio program 6Music With Marc Riley, where the band performed a live cover of Otis Redding’s classic “(Sittin’ On) The Dock of the Bay.” UMO’s take on it is nearly faithful to the original, with Ruben’s bluesy vocals and just enough of UMO’s psych sound to mix it up a bit. Have a listen to it below. 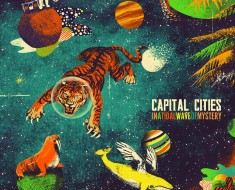 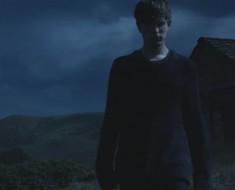 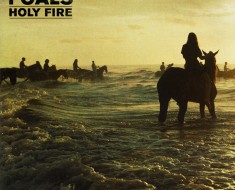 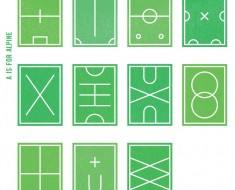 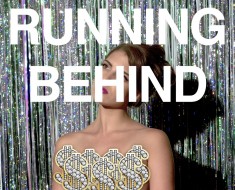