http://www.bigleaguekickball.com/about/ Soma No Prior Script Overnight 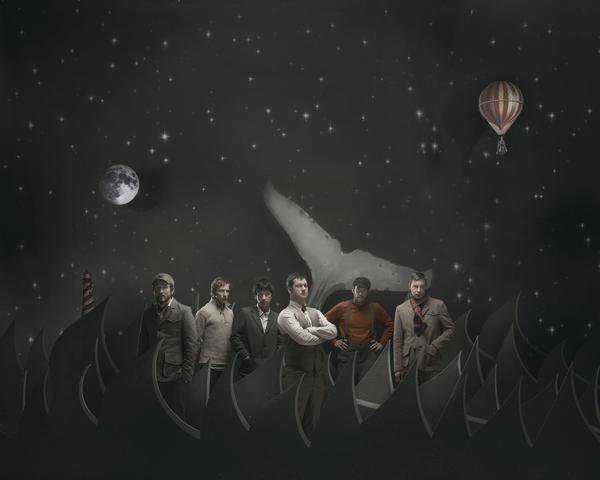 It’s been six whole years since the last Modest Mouse album.  Vocalist Isaac Brock did state that naming his label “Glacial Pace” was simply an honest description, but any longer and we may have given up hope.

http://www.bigleaguekickball.com/category/press/ get soma cod In 2011, there was vague news of Modest Mouse working on a new album.  They have debuted a few new songs within the past TWO YEARS, but there has been no final word on the actual LP yet.  Today, we are one step closer with the live debut of TWO new MM songs from a show at the Fox Theater in Pomona, CA.

The new jams are called “Shit In Your Cut” and “Sugar Boats,” and the videos have us hungrier than ever for new recordings.  The crowd seems to be excited as well that the Washington band hasn’t lost their touch in the twenty years since their formation.

Watch the fan videos below and let the countdown (hopefully) begin (soon)! 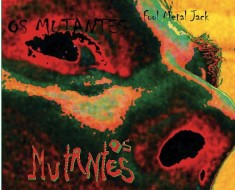