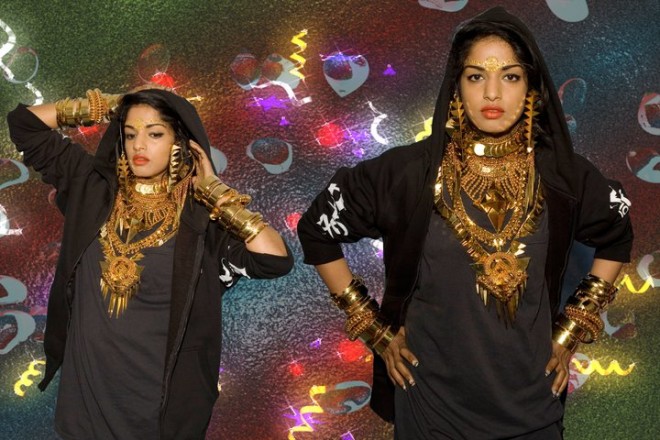 That’s exactly what came out of the bad girl‘s mouth recently. MIA (real name Maya Arulpragasam) claims that her record label thought her new album was “too positive” and needed to be reworked. In an interview with Australian newspaper Gold Coast, the singer said:

“It’s due in April, which is the Tamil new year– April 15– and I’m still working on it. I thought I’d finished it. I finished it and then I handed the record in, like a couple of months ago. At the moment, I’ve been told it’s too positive. So we’re having a bit of an issue at the label. They’re like, ‘You need to darken it up a bit.’ I don’t know what it is but as soon as I work that out… I’m taking my time to decide what they mean. It’s an interesting one for me. It’s like, ‘We just built you up as the public enemy no. 1, and now you’re coming out with all this positive stuff.”

So why indulge them, asks Gold Coast.

“Well, that’s the point of being positive.”

The new album, entitled Matang, goi is due in April via Interscope. It will be interesting to hear how this one turns out. 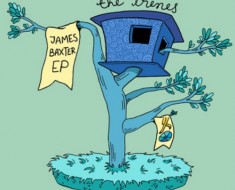 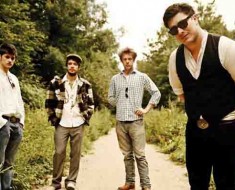 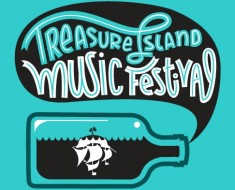 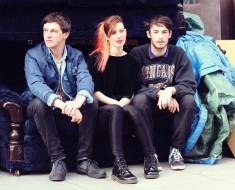 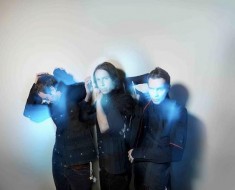