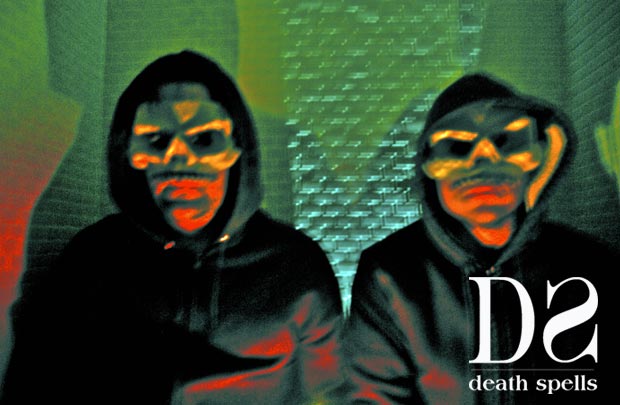 Despite there already being a petition online for My Chemical Romance to play one final tour before their breakup is final, guitarist Frank Iero is moving on quickly with his new project, Death Spells, with James Dewees of The Get Up Kids and Reggie and the Full Effect.

Death Spells is electronic, noisy, experimental, and hardcore all at once, making it a far cry from emo-alternative outfits like MCR and TGUK.  The new band will be touring with Mindless Self Indulgence starting next month to give show-goers a taste of what they’re really all about.  Here are their first tour dates:

Death Spells is also lined up to play the Skate and Surf Fest on May 18th in Freehold, NJ.  Listen to a song below, apparently entitled “Where Are My F**KING Pills?”

Well, it sure is experimental, to say the least.  If anyone’s going to latch onto this, it’s MSI fans, so props to the band for choosing their first tour wisely. 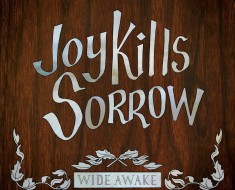 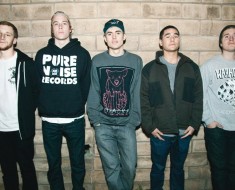 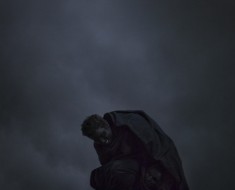 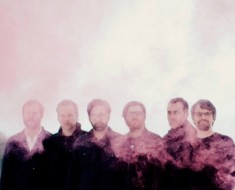 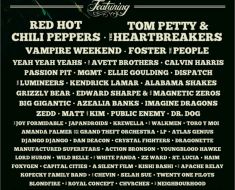