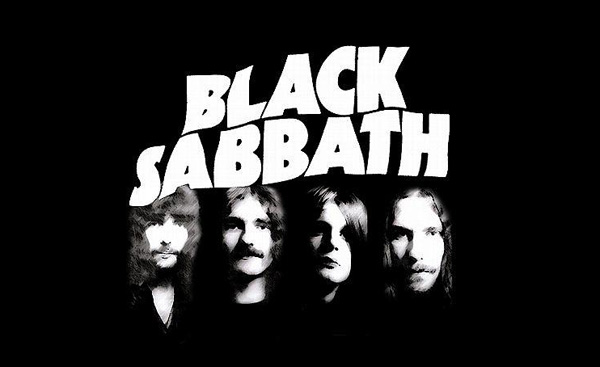 Black Sabbath has a lot on their plates recently.  Between their new album, “13,” set to be released June 11th, the album’s first single, “God Is Dead?” coming out this Thursday, AND an appearance on “CSI” May 15th, the kings of darkness barely have time to breathe, but have managed to grace us with upcoming United States tour dates!  The album, frontman Ozzy Osbourne says:

“I’m so over the moon about the way the album turned out … It’s better than my wildest dreams; it’s so good”

Produced by the legendary Rick Rubin, “13” is Sabbath’s first album with Ozzy in 35 years, and features original Sabbath members Tony Iommi and Geezer Butler, along with Brad Wilk of Rage Against The Machine on drums.  The first leg of US tour dates can be seen below, and tickets go on pre-sale this Thursday.