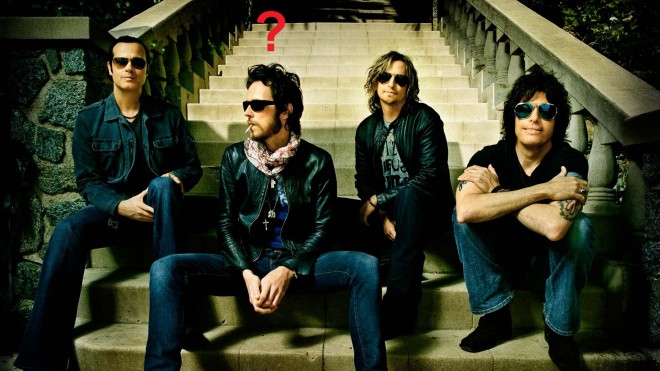 It appears that vocalist Scott Weiland has been fired from Stone Temple Pilots, a band he formed twenty seven years ago.  The band made the announcement today, and didn’t offer us many details:

Yep.  That’s the entire press release.  Don’t feel too gypped, that’s one sentence more than Weiland received.  He had a little more to say about the matter once he read the news of his firing:

I learned of my supposed “termination” from Stone Temple Pilots this morning by reading about it in the press. Not sure how I can be ‘terminated’ from a band that I founded, fronted and co-wrote many of its biggest hits, but that’s something for the lawyers to figure out.

Uh oh.  Band members being kicked out is always a little uncomfortable, but it seems like this separation is headed towards pure drama.  There is no word yet on whether or not the band will replace Weiland, but we think we’ll be hearing more about this in the coming weeks.

Is anyone surprised?  Upset?  Glad?  Let us know!