Spotify has just released a new Jake Bugg EP that was recorded live at the Spotify HQ for their Spotify Sessions series. You can listen in the widget below. He immediately reminds you of a young Bob Dylan with a little bit of Johnny Cash and Buddy Holly thrown in for good measure. His 60s inspired sound is reminiscent of pop music of that era with strong melodies and a mod feel.

He’s signed to Mercury in the UK, his native country. And it appears that Island Def Jam has him for the states. He has a full debut album available in the UK, but only a four song EP here in the states. It’s called Two Fingers EP and can be found on Amazon and iTunes. Click on the album image below or the iTunes button.

And his video for Two Fingers: 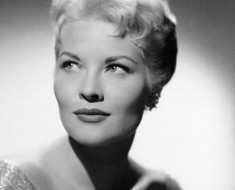 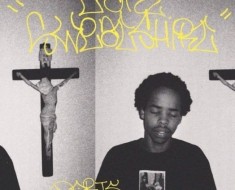 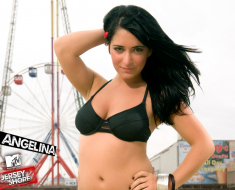 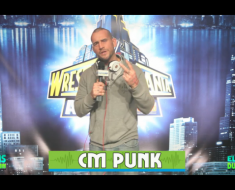