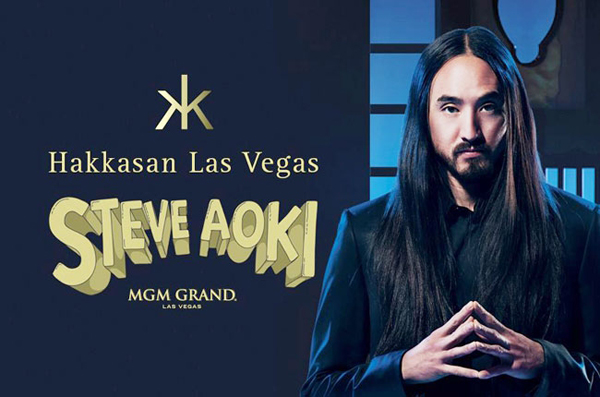 Get excited, “Earthquakey People,” because the one and only Steve Aoki has just confirmed his Las Vegas residency!  The Grammy-nominated DJ/producer will be spinning at the soon-to-be-opened Hakkasan Las Vegas Nightclub inside the MGM Grand Hotel & Casino starting this April.  The shows at Hakkasan mark the end of Aoki’s stay at Wynn Las Vegas, where he worked as musical director and organized “Aoki’s House Party” to help launch the club.  Aoki explained his reasons for staying in Vegas, saying:

“There are only a few places in the world where you can actually do a residency for someone that’s touring as much as I am, and Vegas is one of them.  Ibiza’s been doing this for a long time – it’s the destination for all of Europe. Vegas has definitely evolved in that direction.”

In addition to his residency show dates, Aoki will be headlining daytime parties at “Wet Republic,” the well-established pool club.  During all dates, concertgoers will be treated to countless visual effects that relate to his upcoming album’s title, “Neon Future,” which he describes as:

“bright and positive. The songs are more colorful. They’re more emotional. The music, for me, has evolved and changed. That’s a big part of why I want to name it ‘Neon Future.’ That’s why I want my party in Las Vegas. I wanted to really put a flag in the ground [that says] ‘This is the sound that you’ll experience at a party like this. When you walk in, the idea is you walk into a neon future. You walk into that world.’”

Sounds like the party of the century to me!  I smell a road trip to Vegas in my future, anyone want to go halfsies on gas?! 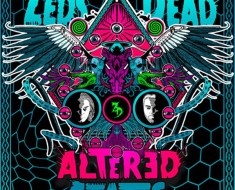 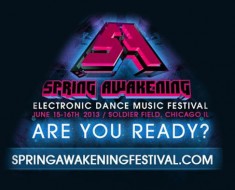 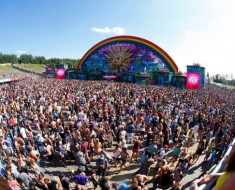 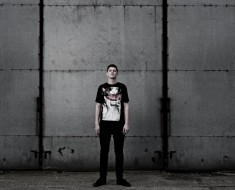 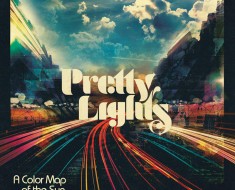 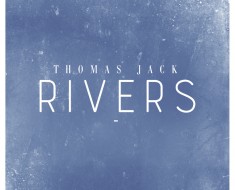