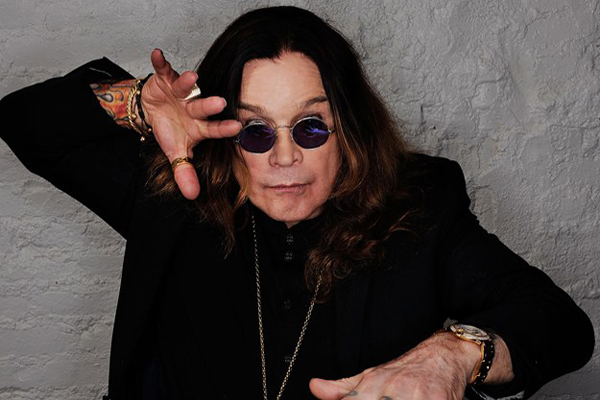 The Prince of Darkness got the wakeup call of a lifetime this past Thursday morning when he woke up to his living room in his Beverly Hills home completely engulfed in flames!  After some speculation about what could have started the fire, Ozzy’s wife, Sharon, revealed that the scare was due to a candle that she had forgotten to blow out before bed, which later exploded, setting the rest of the room ablaze.  In a panic (and rightfully so,) the couple attempted to put out the flames. Sharon explained, “We are two idiots: everything you’re not meant to do – go to bed with candles alight, open the doors, put water on – we did it all.”

Ozzy and Sharon escaped the fire, but not without injury.  The Black Sabbath frontman suffered facial burns, hair loss, and a re-opened cut from a recent surgery, after attempting to bat out the fire with his arm.

This situation sounds absolutely terrifying, but thank goodness everyone is okay, and here’s to hoping for a speedy recovery for Ozzy.  Stay safe, everyone!