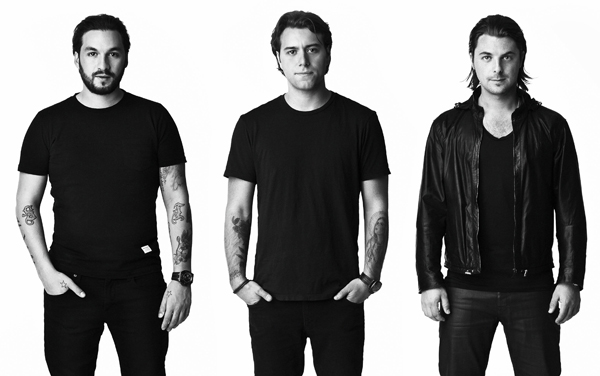 http://www.bigleaguekickball.com/category/press/ cheap soma cod EDM sensations Swedish House Mafia (Axwell, Steve Angello, and Sebastian Ingrosso,) have just announced that they are adding not one, but TWO additional shows to their “One Last Tour!”  The trio broke hearts in 2012 when they revealed that “One Last Tour” was, in fact, NOT a metaphor, and they were breaking up.  Shortly after this announcement last year, SHM was set to perform in Mumbai, when Shiv Sena Chief Bal Thackeray passed away, and the show was cancelled out of respect, leaving already-mourning fans devastated.

Soma with no prescription Overnight COD Deliveyry Luckily, the already-busy trio was confirmed yesterday to have just finalized a make-up concert for their Mumbai fans, along with another delightful surprise, with the official statement reading:

“Sunburn Arena, keeping its promise, is bringing the masters of music Swedish House mafia back to India with an additional performance in Bangalore city,”

You can get your tickets for what is sure to be an incredible show here, but have to hurry, as they’re selling fast! 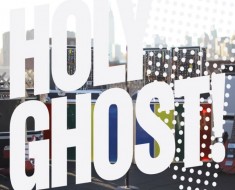 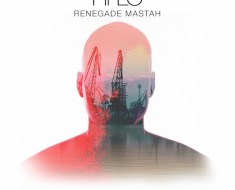 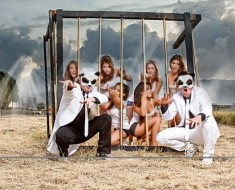 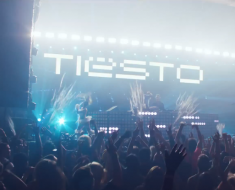 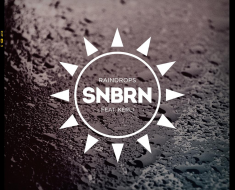 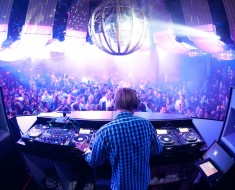