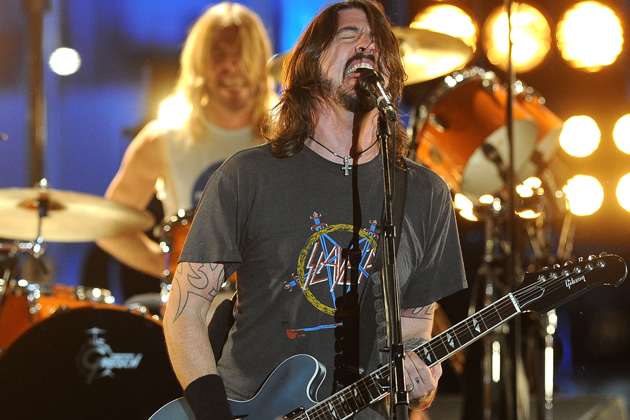 Dave Grohl (Foo Fighters, Nirvana) and Park City Live confirmed the live debut of Grohl’s Sound City Players on January 18 during the city’s world famous film festival. The concert will feature core musicians and special guests from Grohl’s Sundance Film Festival® selected film SOUND CITY. Ticketing information, as well as a complete list of performers, will be announced shortly. “The film SOUND CITY showcases the most talented group of musicians in the world and we are thrilled they chose to celebrate the documentary at Park City Live,” said Kathryn Burns , CEO of Park City Live. “The evening will be spectacular and we look forward to seeing who will join Dave Grohl and the Sound City Players onstage.”

SOUND CITY, the film, was conceived by Grohl after purchasing the legendary custom-built Neve 8028 recording console from Sound City Studios last year. The board, built in 1972, is considered by many to be the crown jewel of analog recording equipment, having recorded such artists as Neil Young , Fleetwood Mac , Tom Petty , Cheap Trick, Guns and Roses, Fear, Nirvana, Rage Against the Machine, Slipknot, Nine Inch Nails, Metallica, and countless other musical legends over the past 40 years. SOUND CITY will make its world premiere at the 2013 Sundance Film Festival®. The official trailer can be seen now at http://soundcitymovie.com.

The film’s soundtrack, SOUND CITY–REAL TO REEL, is a collection of original music created specifically for the film and this companion record. It has been preceded by the first single “Cut Me Some Slack”–performed by Paul McCartney , Dave Grohl , Krist Novoselic, and Pat Smear.

During the largest film festival in the country, Park City Live (formerly Harry O’s) is traditionally the most sought after venue for parties and live events. The space, situated directly on Main Street in Park City, annually plays host to the most prestigious musical performances. Park City Live is located at 427 Main Street, Park City, Utah. For more information, visit www.parkcitylive.net. 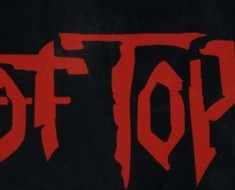