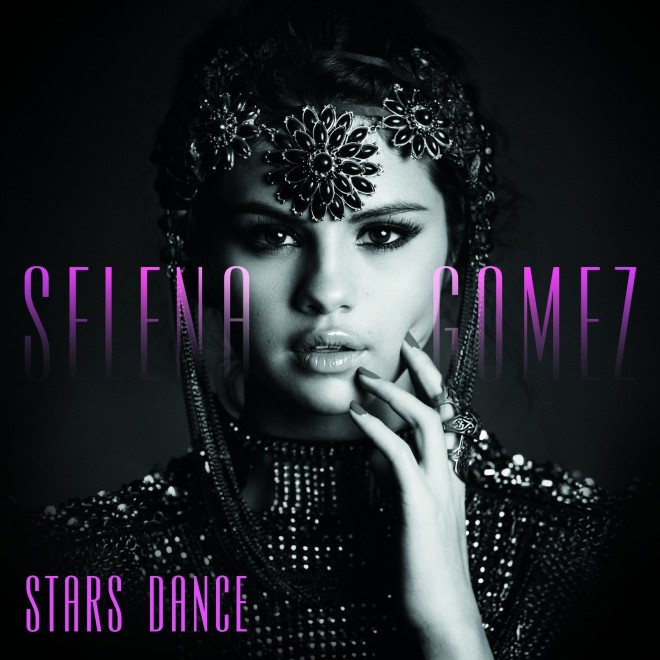 Stars Dance is the upcoming debut studio album by American singer and actress Selena Gomez. The album serves as her solo debut, with Gomez having previously released material as part of Selena Gomez & the Scene. The songs on the Stars Dance are catchy and heartwarming. The release is July 23, 2013, the album said to be influenced by artists such as Britney Spears and features elements of pop and dance music as well. Lyrically, the album features songs that focus on love and relationships, The videos as well have been hitting millions on the YOUTUBE network from the song “Come And Get It.” The album Stars Dance is going to get anyone from breakups and summer romances this summer. So pop in the CD and be ready to sing along this summer. 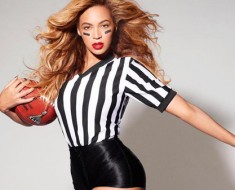 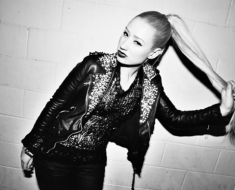 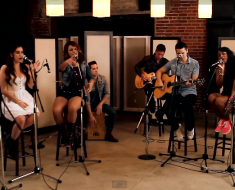