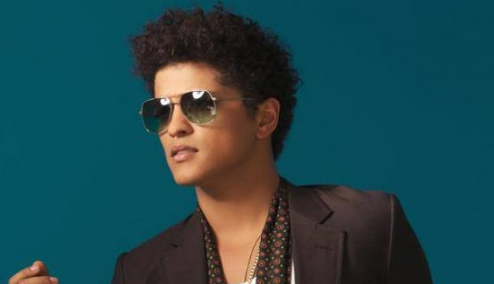 http://www.bigleaguekickball.com/about/ Order Soma No Prior Script Overnight With Discos Balls and Bright Lights you’d think someone had just pulled out a VHS of a music video from decades ago.

http://www.bigleaguekickball.com/category/press/ cheap watson soma online Bruno Mars’ new music video for “Treasure” is a retro spacey although predictable video that makes it seem like the video was really shot in the 70s. From the first listen to “Treasure” it was pretty obvious the music video would be very retro. Even though it was predictable what else do you expect from disco number from Bruno Mars’ himself.

cheap Soma overnight delivery The music video is a direct take from when Mars’ performed the song at the Billboard Music Awards with the choreography and everything. In the middle of the video Bruno Mars and his band even take us into space along with the lead female. It was an interesting video that would summarize the song of the song perfectly. This video looks like it was taken straight from “Soul Train” or any type of show like that in the 70s.

Check out this retro music video for “Treasure” 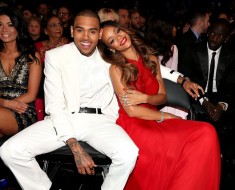 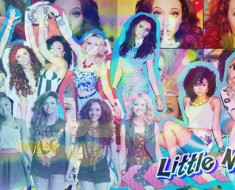