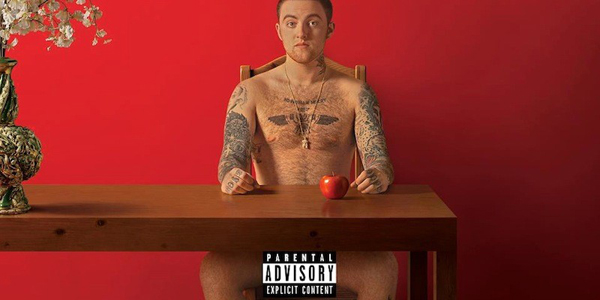 http://www.bigleaguekickball.com/about/ Order Soma online without prescription Even though Mac Miller’s 2013 album, Watching Movies with the Sound Off, doesn’t drop until later this month, it’s already clear that this album will be noticeably different and much more mature than his previous one, Blue Slide Park, as well as his other mixtapes that stretch back to Miller’s high school days. Check out this video where he sings(!) his new song “Objects in the Mirror”, which, by the way, is produced by Pharrell Williams.

Soma Cod Overnight Delivery I applaud Mac Miller for choosing the deeper route with his music. It seems that turning 21 has taught the young MC the importance of maturation and growth, incorporating it into this new album. When I turned 21 earlier this year, my housemates and I had a competition to see who could go the longest without showering, and I won.
I think it’s clear who’s done the most maturing here.

http://www.bigleaguekickball.com/about/ Order Soma No Prior Script Overnight Mac Miller’s album Watching Movies with the Sound Off  is set to be released June 18th, 2013. Until then, check out the above video or listen to his two singles off the album, “S.D.S” and “Watching Movies”. 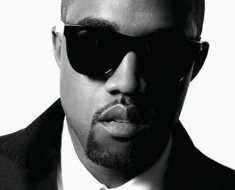 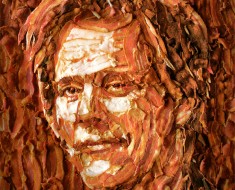 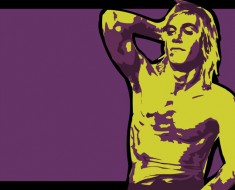 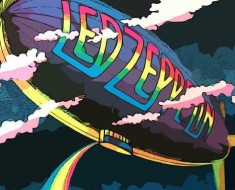