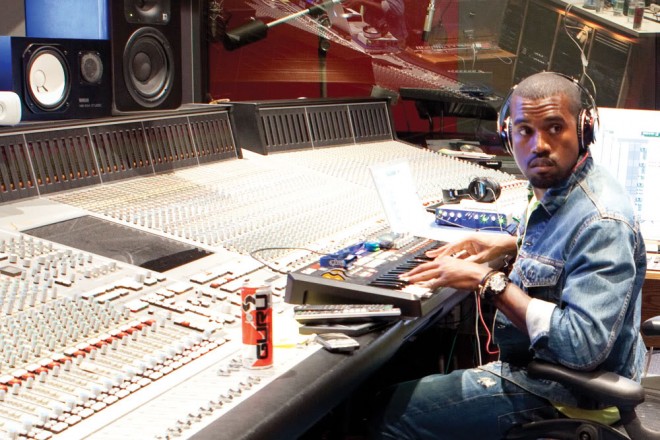 Expectant father of Kim Kardashian’s baby (and eighteen-time Grammy winner) Kanye West hasn’t revealed many details about his upcoming album, but a new screenshot with an alleged title and track listing has surfaced and things are looking up for those of us who are getting ansty.  While the shot’s origin isn’t quite known, the Internet, as it does so well, is spreading it and their excitement along with it like wildfire.

According to the picture, the album will be entitled “Rich Black American” (wonder who it’s about?) and will feature Frank Ocean, Pusha T, Beyonce, Florence Welch, Big Sean, 2 Chainz, and Skrillex.  Check out the screenshot below and decide its legitimacy for yourself: 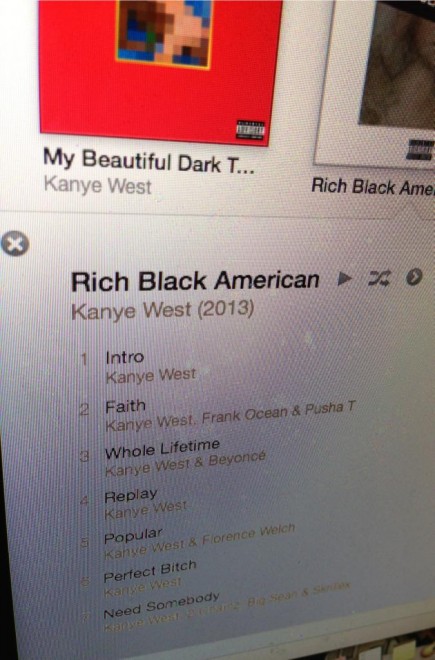 Kanye, i’ma let you you finish up the album…but please give us some sort of confirmation soon! 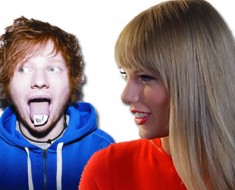 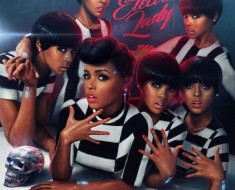 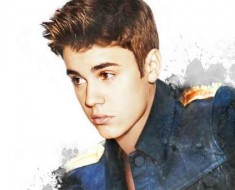 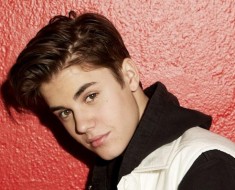