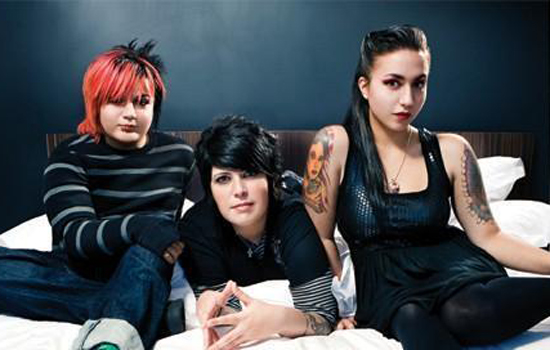 It may seem like just yesterday that San Antonio rock heroines Girl In A Coma (Nina Diaz, Jenn Alva, & Phanie Diaz) wrapped up their winter tour to take a short break from the road, but the girls are at it again in a just-announced slew of shows starting this coming weekend until early April.

Girl In A Coma were signed by Blackheart Records (co-owned by Kenny Laguna and rock icon Joan Jett) in 2006 and have built up a significant fan following along with numerous independent music awards.  Their success can be credited to their near-constant touring schedule (they’ve opened for the likes of Tegan & Sara, Morrissey, and Social Distortion,) along their eclectic sound, which has been described as a stunning mixture of punk and alternative with noticeable Hispanic influences.

Although I may be a little biased, (I’m a HUGE fan,) I think it’s only a matter of time until the trio hits the big-time.  With their unique sound and ability to connect on a personal level with their fans, Girl In A Coma are well on their way to rock stardom. 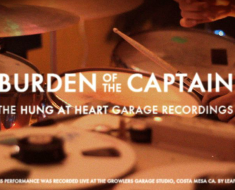 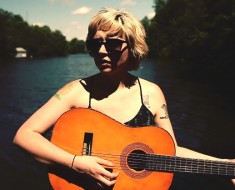 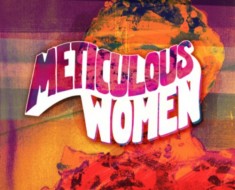 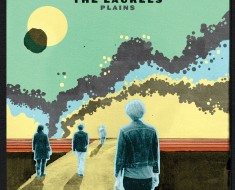 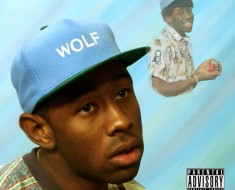