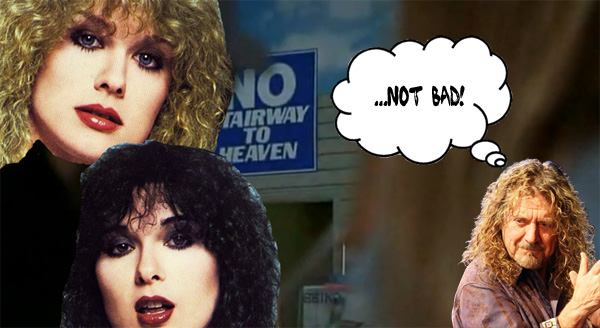 Generally, when picking a song to cover, musicians try to stay away from classics that simply cannot be topped.  Number one on the list of songs NOT to cover is Led Zeppelin’s “Stairway To Heaven.”

Ann and Nancy Wilson of Heart thankfully never got the “No Zeppelin” memo, and performed a truly stunning cover of the legendary song at the Kennedy Center Honors last month in front of original Zeppelin members Robert Plant, Jimmy Page, and John Paul Jones.  Heart was joined onstage by Jason Bonham on drums, the son of late Zeppelin drummer John Bonham, along with a full choir and orchestra that took the performance to an entirely new level, one that had all three Zeppelin members visibly in awe throughout.  Bonham released a statement after the show:

“I am so happy you all liked our performance of Stairway to Heaven at The Kennedy Center Honors event,” posted vocalist Ann Wilson. “It was our honor to be asked to do it before an audience like that. My main goal though was to please Jimmy Page, Robert Plant and John Paul Jones…especially Plant, since all these many years he has taught me so much about singing from the soul and has given me such pleasure in his lyrics. What a high that night was. Never to be forgotten!”

After watching the performance, we have to agree, it is absolutely incredible.  Check it out below and try not to get chills, we dare you! 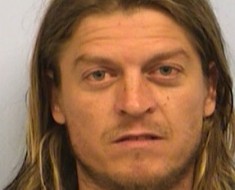