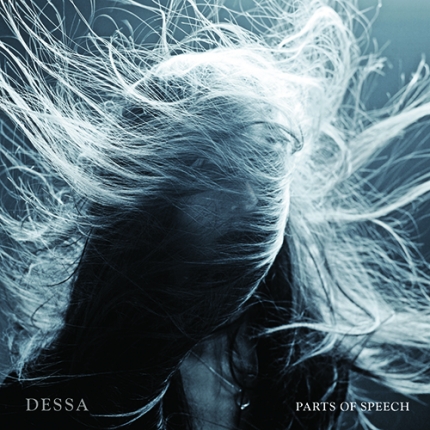 Call it hip-hop, call it pop, call it spoken word poetry. No matter what, it’s impossible to pinpoint a specific category for artist Dessa and her newest album Parts of Speech. While her career has been steadily rising over the past few years, Parts of Speech may be the album that helps catapult Dessa further into the mainstream media.

Fans of Dessa’s who have been with her from the start should be happy to hear that every song on the album sounds exactly like what a Dessa song should sound like, with some softer ballads such as “The Beekeeper”, which starts off with a waltzing piano melody, and “The Lamb”. Even her cover of Bruce Springsteen’s “I’m Going Down”, the melancholy is seriously palatable.

“Fighting Fish”, on the other hand, brings in Dessa’s ferociousness. It’s clearly one of the stronger tracks on the album, if not the strongest, as Dessa displays her amazing lyrical talents as a female MC, which she does earlier on the album in “Warsaw”. The second half of the album sees a dramtic dip down into slower, more emotional songs, especially in the last three tracks of the album, “Annabelle”, “It’s Only Me”, and “Sound The Bells”. Some listeners may be put off by the somberness of the end of the album, but nevertheless, Dessa’s songs are flawlessly tied together with her clever turns of phrase and relatable perspective.

Track Listing for Parts of Speech 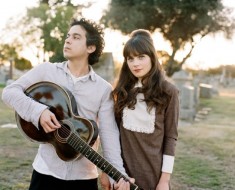 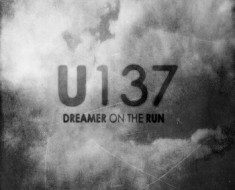 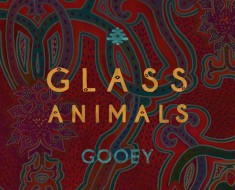 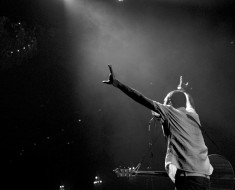