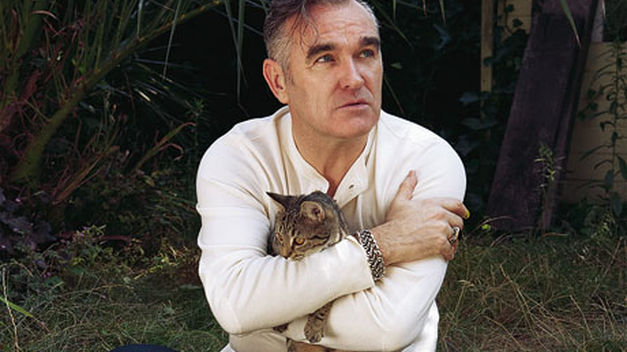 2013 hasn’t been the best year so far for Morrissey.  The always charming man has had a slew of recent health problems, resulting in a lot of canceled shows, and a whole lot of worried fans.  He has fought through a concussion, a bleeding ulcer, Barrett’s esophagus, a new bunch of rants and grievances, and now double pneumonia.

Morrissey is thankfully taking time off from performing to focus on recovering, but he apparently has not been admitted a hospital.  We can only hope that this is a good sign rather than a bad one, because double pneumonia should not be taken lightly.  His March San Francisco show was postponed until May 1st, but his scheduled appearance on March 14th at the Vive Latino Festival in Mexico is still on for the time being.

We’re pulling for you, Moz!  Get better now! 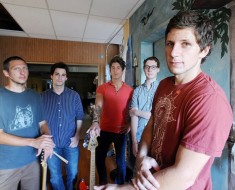 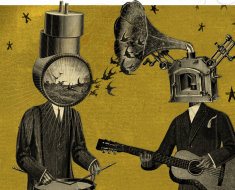 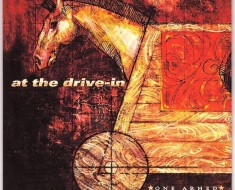 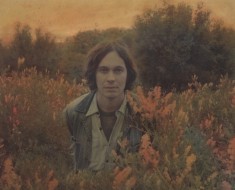 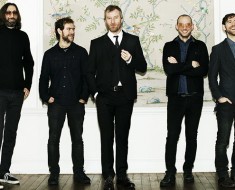