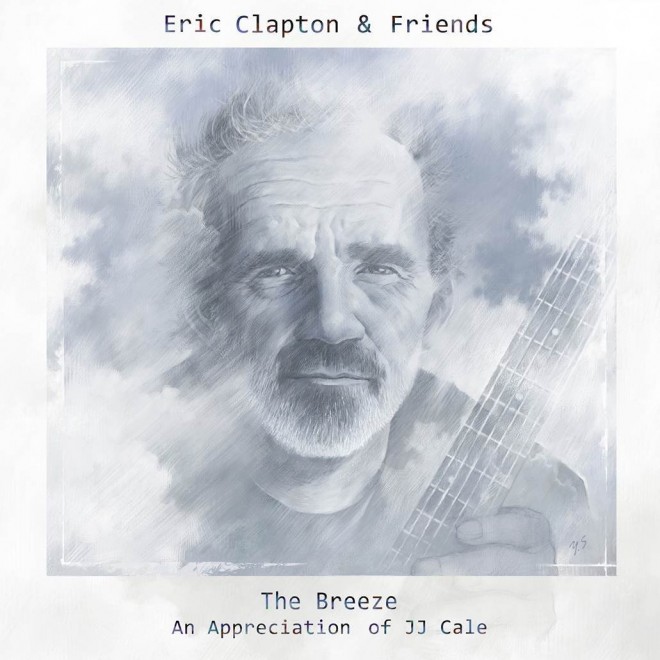 Eric Clapton recorded his new album, The Breeze, in tribute to his late friend, fellow guitarist and singer/songwriter JJ Cale. Clapton recorded what became two of Cale’s best-known songs, After Midnight and Cocaine, and took them both to No 1, so it’s really pretty awesome of him to show his appreciation in this way. He invited other friends of JJ Cale to join him on the CD.

Clapton has stated, “I went into that dark period in my life and was just absent, and about that time some of JJ’s early stuff was coming out. I definitely was trying to shake off this guitar legend thing, which I thought was so plebeian. It was such a pedestrian way of looking at things. I didn’t want anything to do with that. I didn’t want anything to do with this heavy metal s— that was going on. I can’t stand the noise. I wanted to kind of see the virtuosity, I wanted to get back to fundamentals, and he was a fundamentalist for sure. And so he was my beacon.”

The lead-off track from the album is Call Me The Breeze, done by Clapton, but which was previously a big hit for Lynyrd Skynyrd. Its laid-back Southern blues rock goes perfectly with some Saturday brews in the backyard.

The album is available for purchase on Amazon. 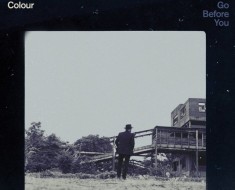 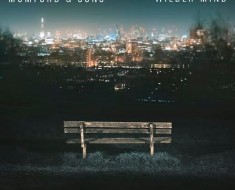 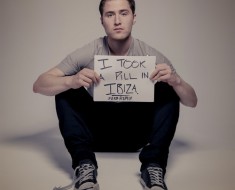 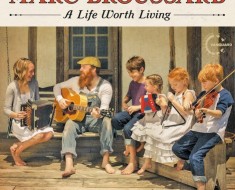